Born 50 miles north of NYC in the beautiful Hudson Valley, I started acting in my parents' living room at the age of 2 1/2 - forcing my folks to sit through stand-up comedy and improvised songs. They very patiently obliged.

Formal training began at the age of 8 at the Hudson Valley Conservatory of Fine Arts, helmed by Broadway veteran (and two-time Tony nominee) Samuel E. Wright. From there, it was off to an apprenticeship at the Hudson Valley Shakespeare Festival while in high school, and then to NYU's Tisch School of the Arts, where I earned a BFA in theatre (and also won 2 awards for outstanding achievement in acting).

After graduating college, and with a boat-load of fight training under my belt, my foray into stunt work began - earning my SAG card getting pummeled by Tatum O'Neal in the independent feature Sweet Lorraine.

Since then, I've had the great fortune of working consistently in both the acting and stunt worlds, and am always on the hunt for the next great role, or the next high thing to fall off of.

I'm a proud member of Actors' Equity Association, SAG-AFTRA, the Academy of Television Arts & Sciences, and Americans for the Arts. 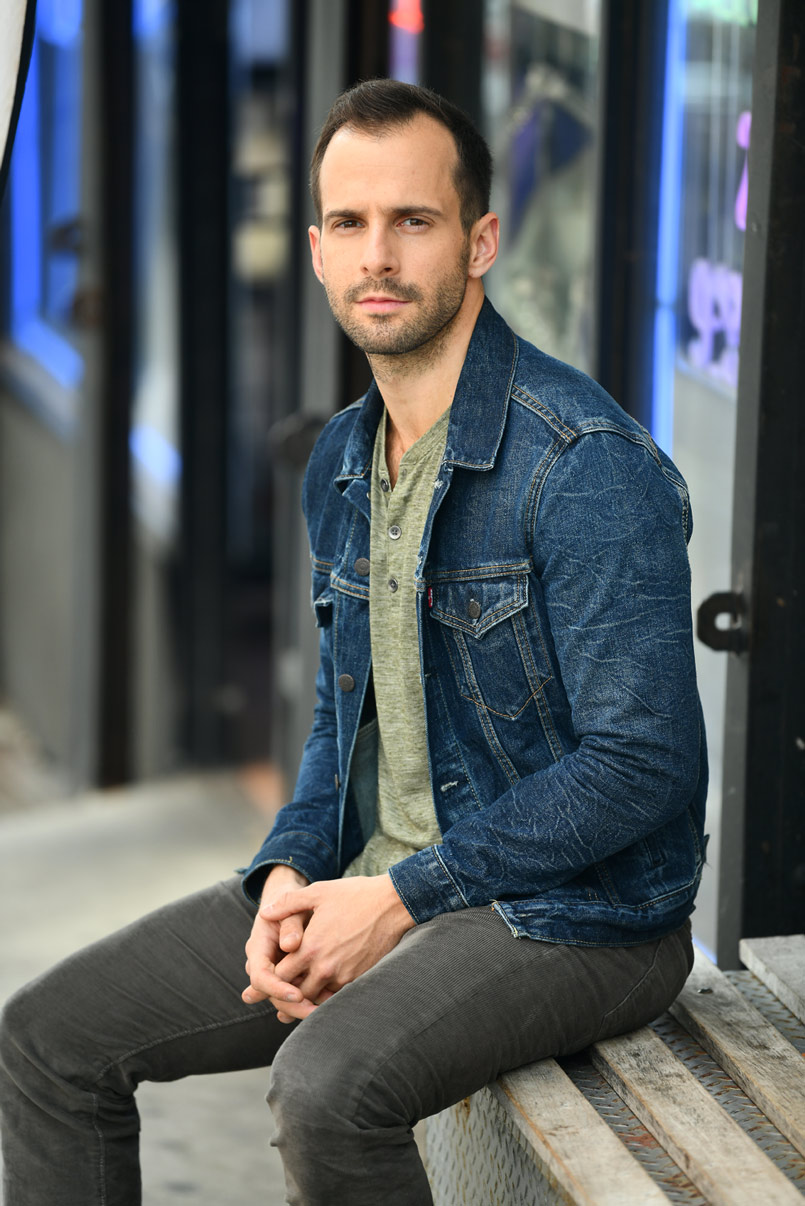